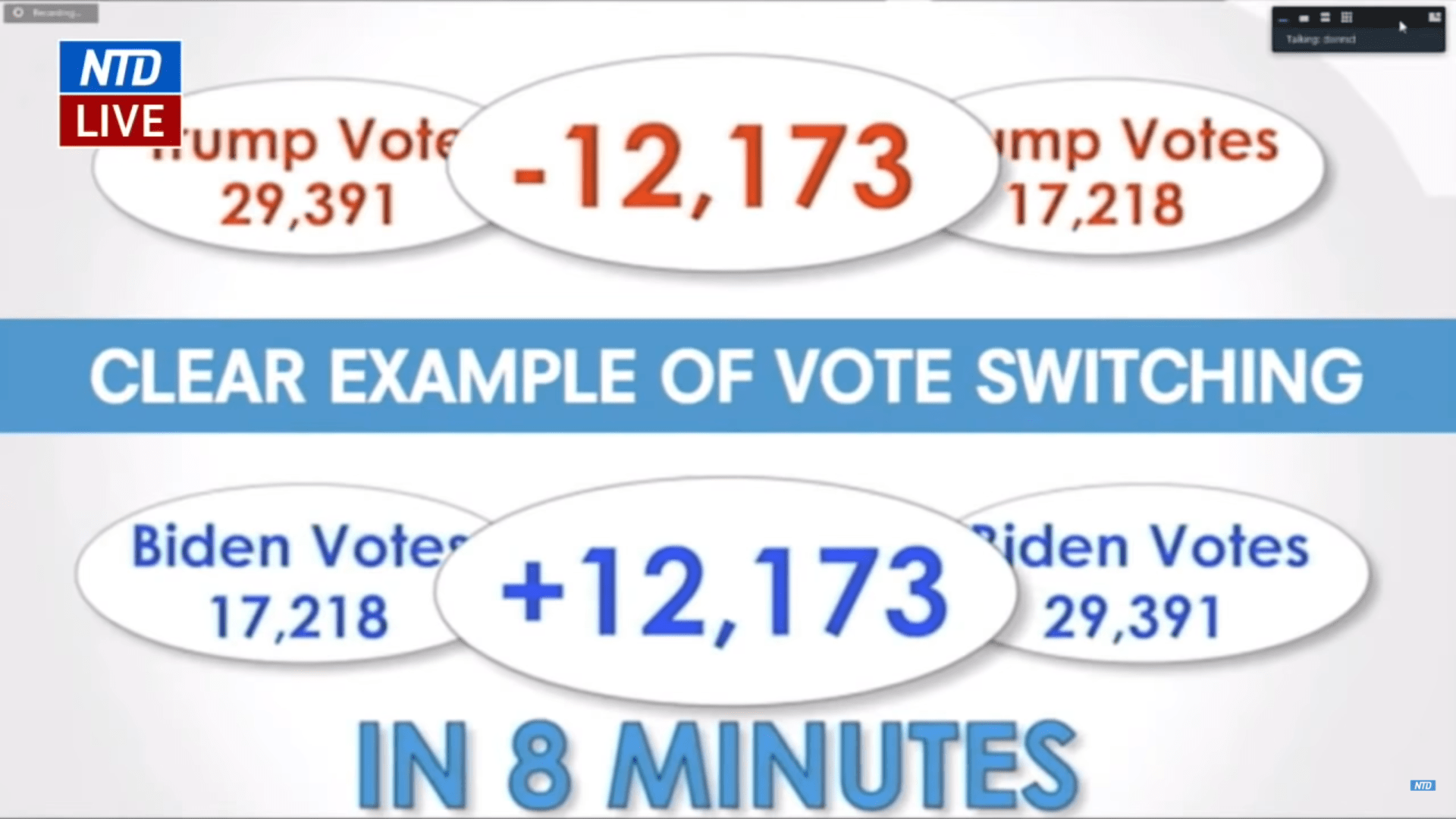 For Antifa scum that are too stupid to count to ten.

Watch these and get an education on counting. (Just for you Toni)

This happened in the hearing during the Senate Runoff election.
He Totally Hacked Georgia’s Election: Additional Testimony Jovan Hutton Pulitzer

Extra: Donald Trump, Michelle Obama Most Admired in 2020 What? Not Biden?

Saved the best for last. (Still waiting for verification, but the guy was arrested and did fill out an affidavit of confession.) Don’t forget to watch the video in case your Antifa and can’t read either.
Italiagate: the Conte government accused of being responsible for the electoral fraud against Trump
Affidavit from Arturo D’Elia claims D’Elia

Enable Notifications    OK No thanks